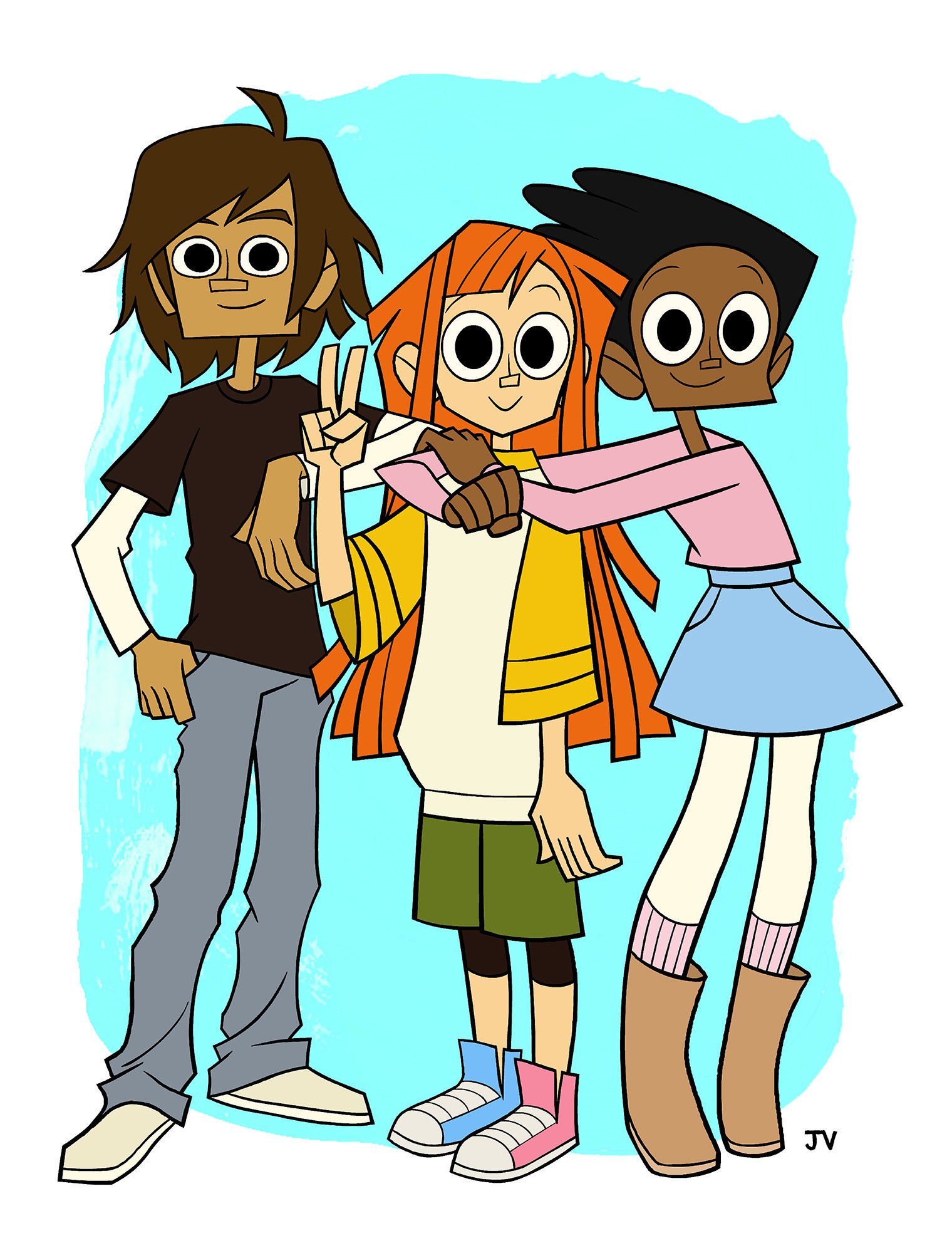 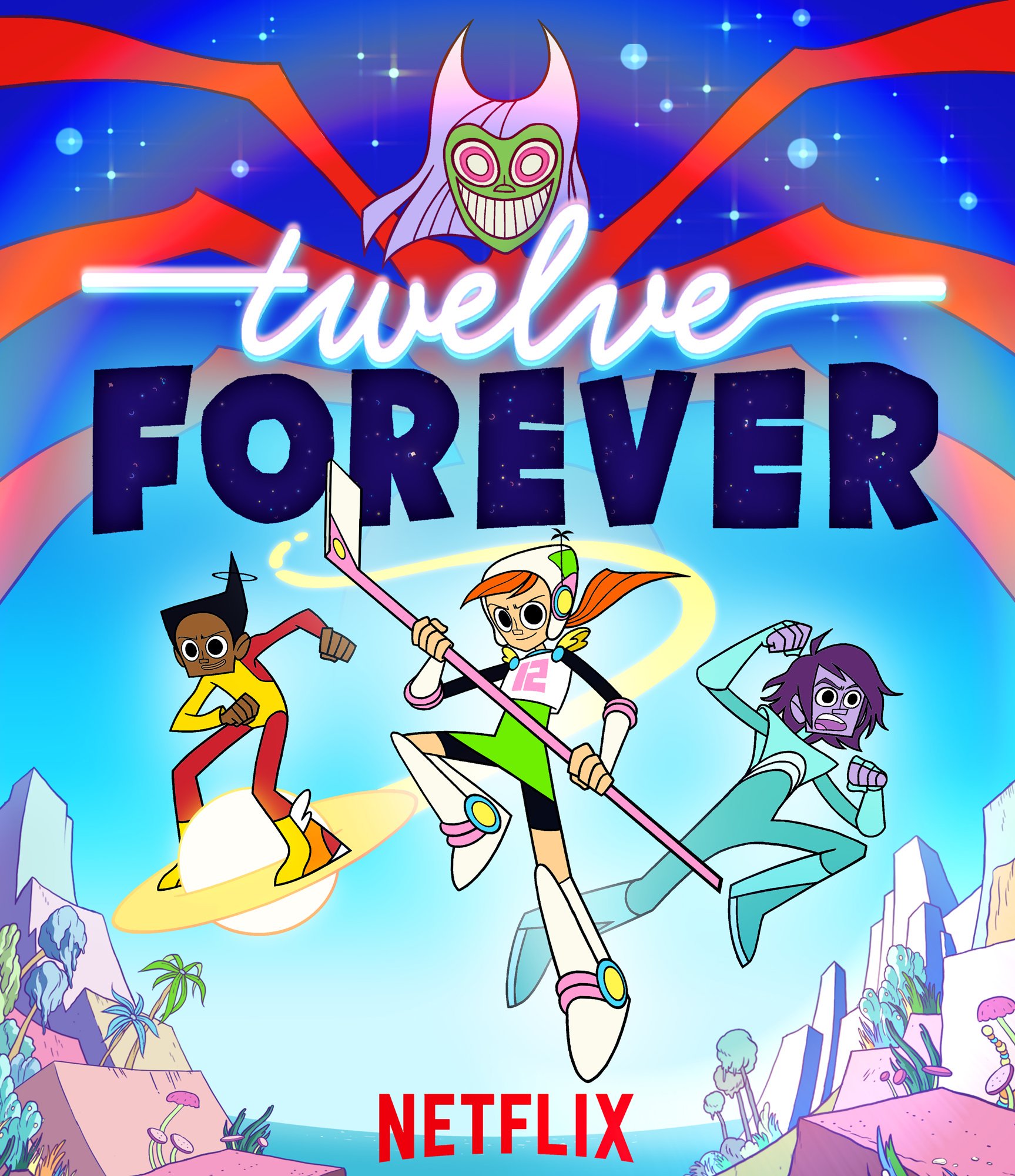 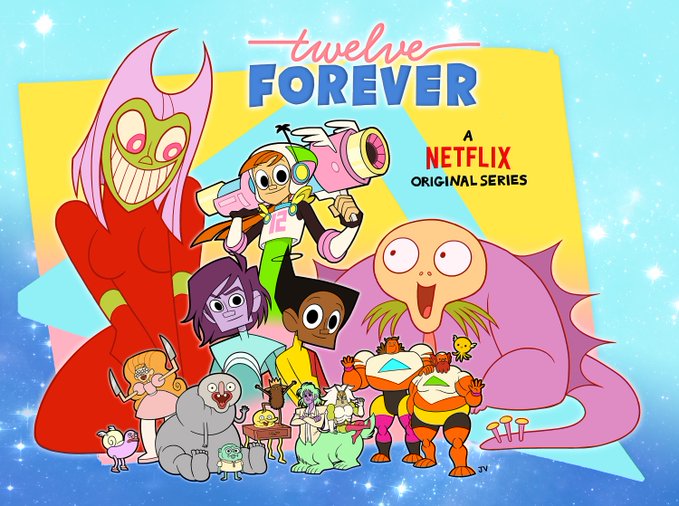 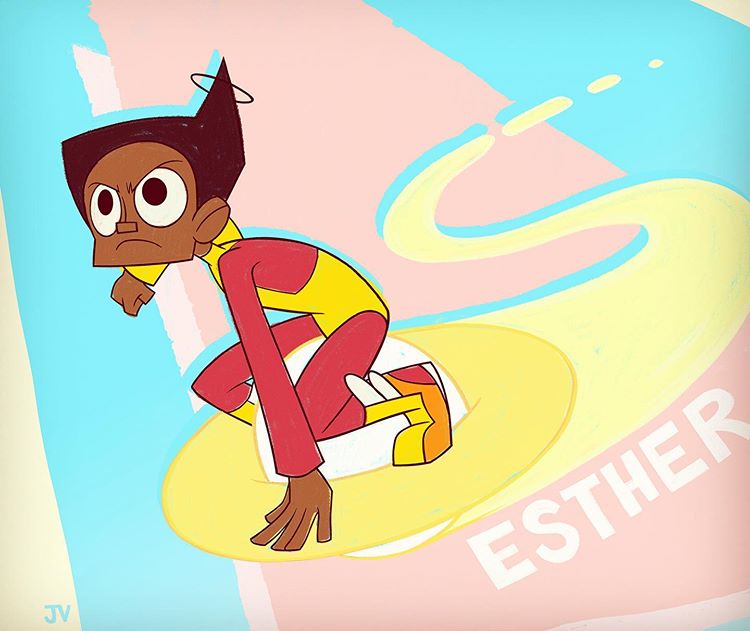 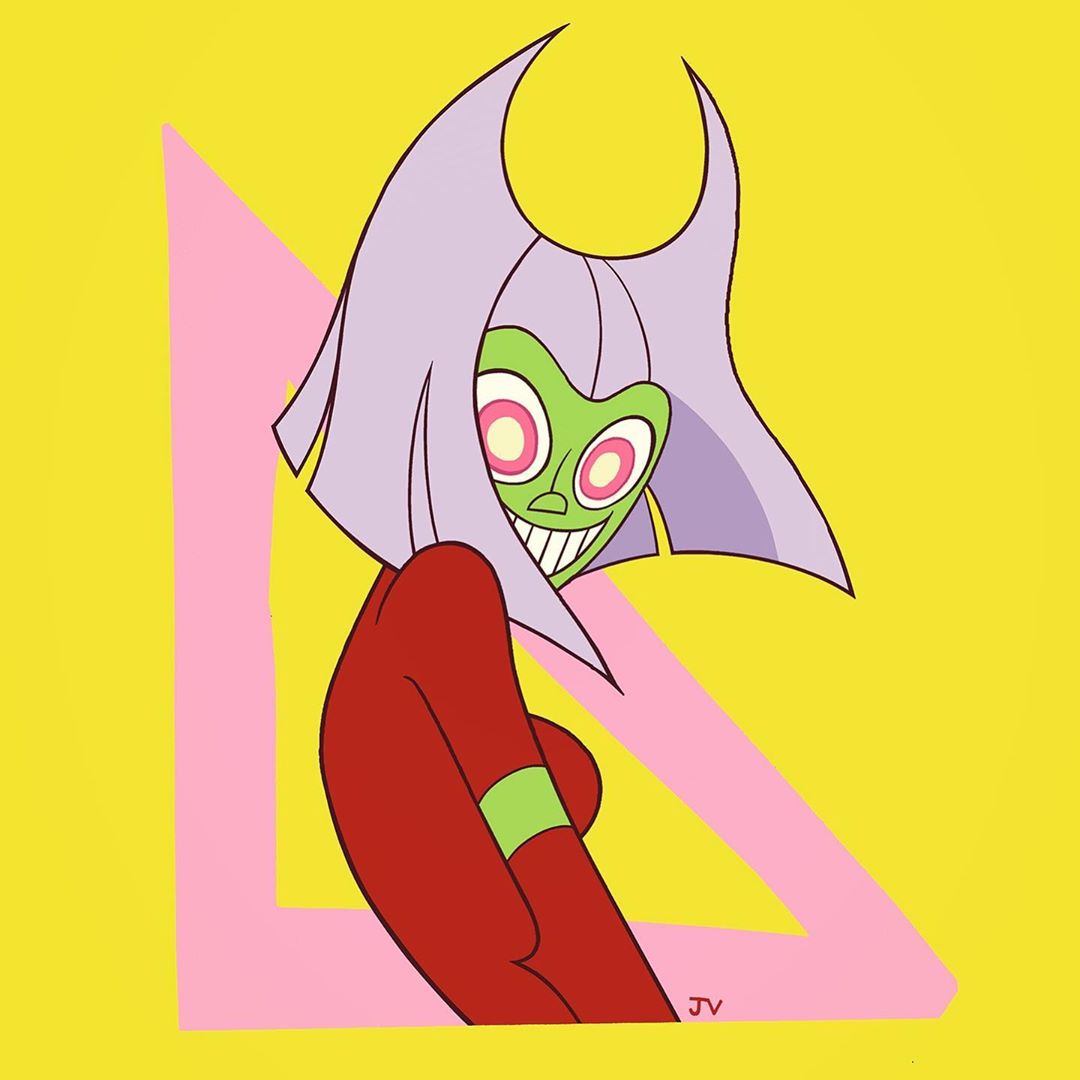 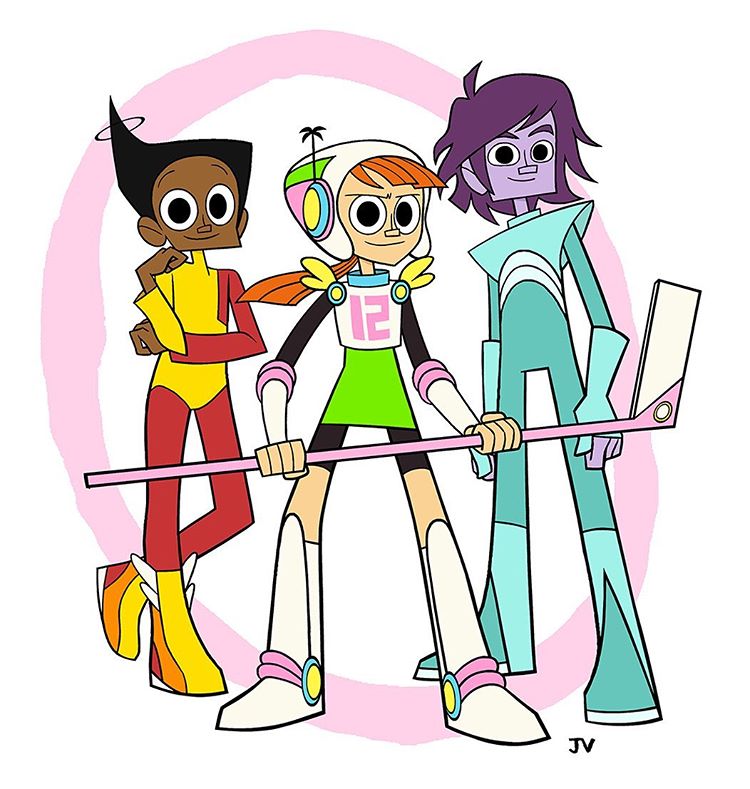 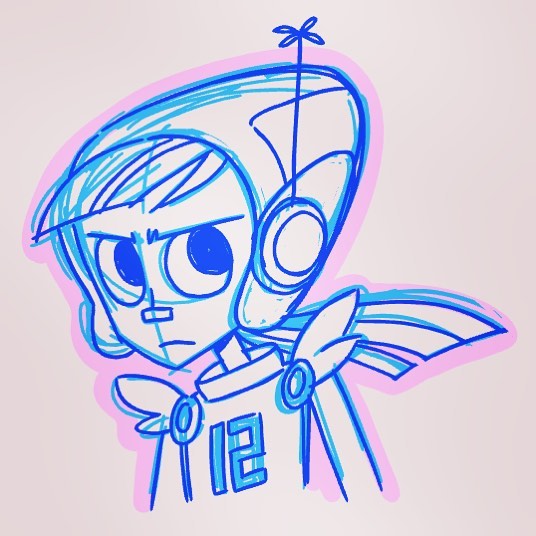 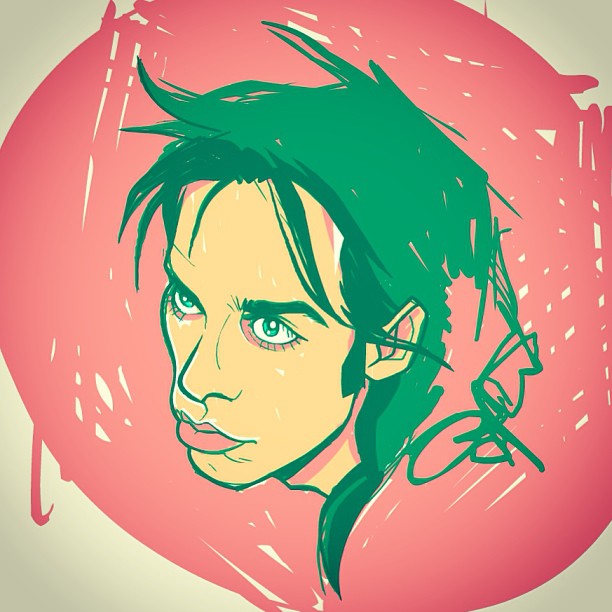 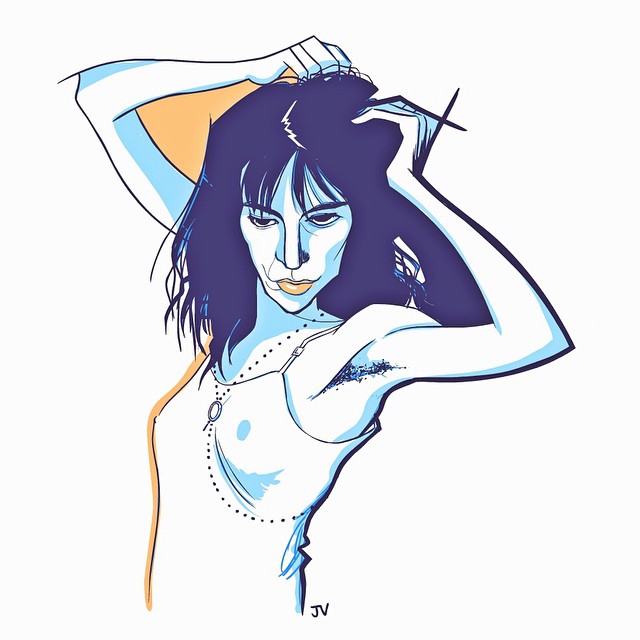 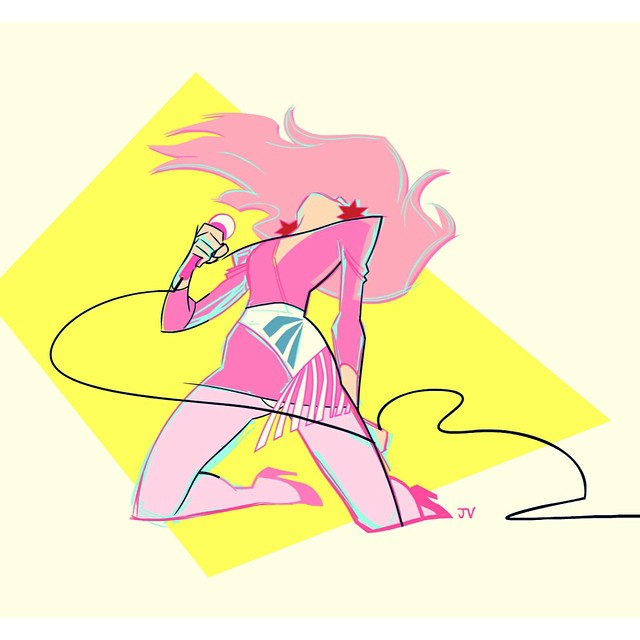 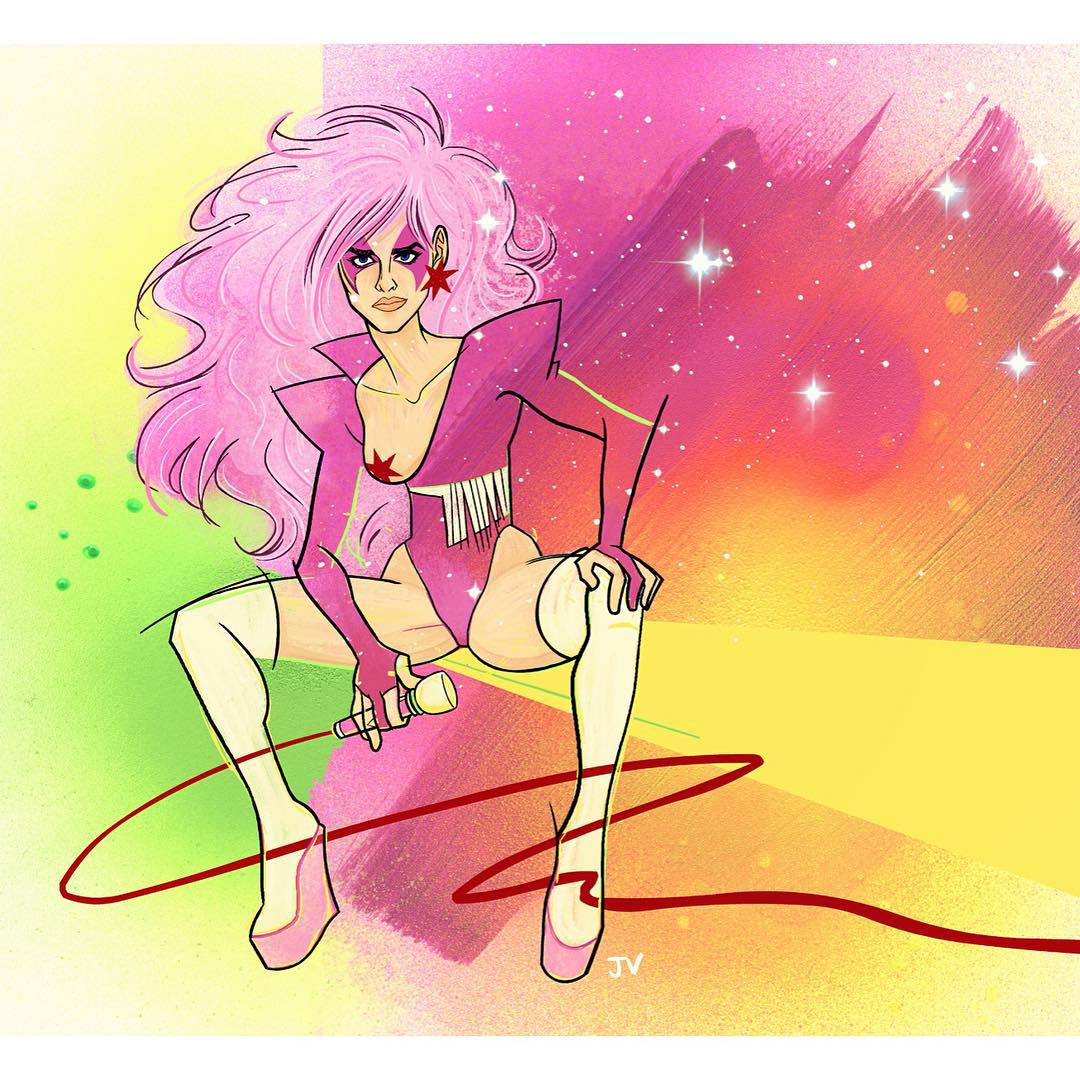 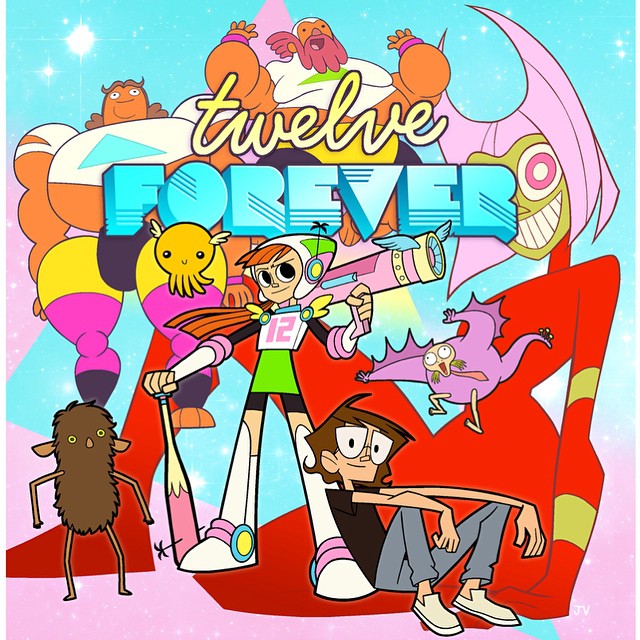 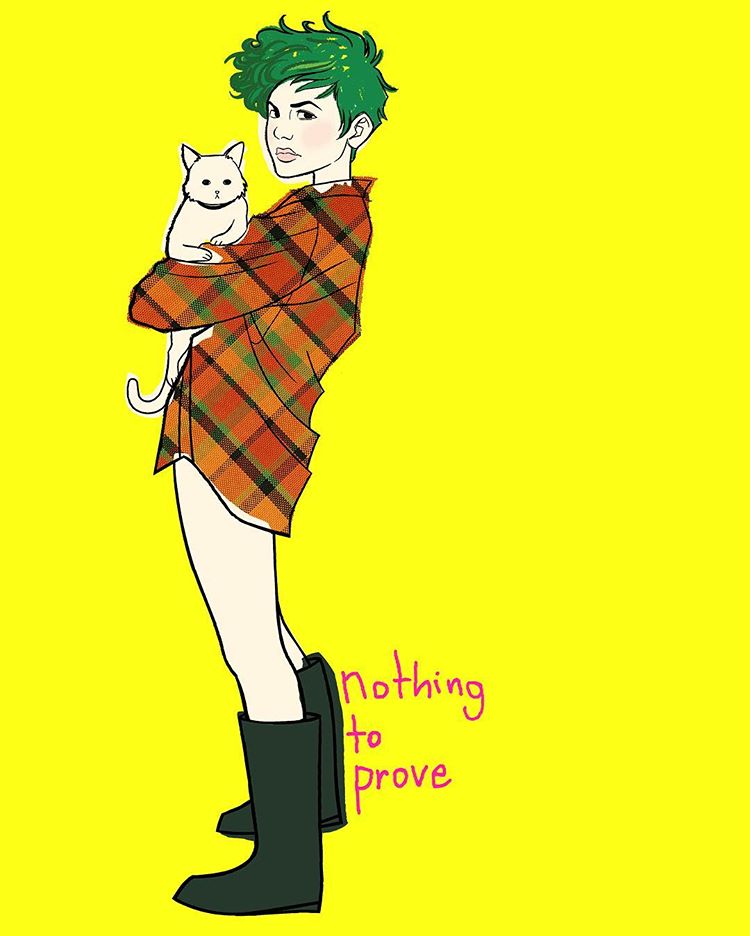 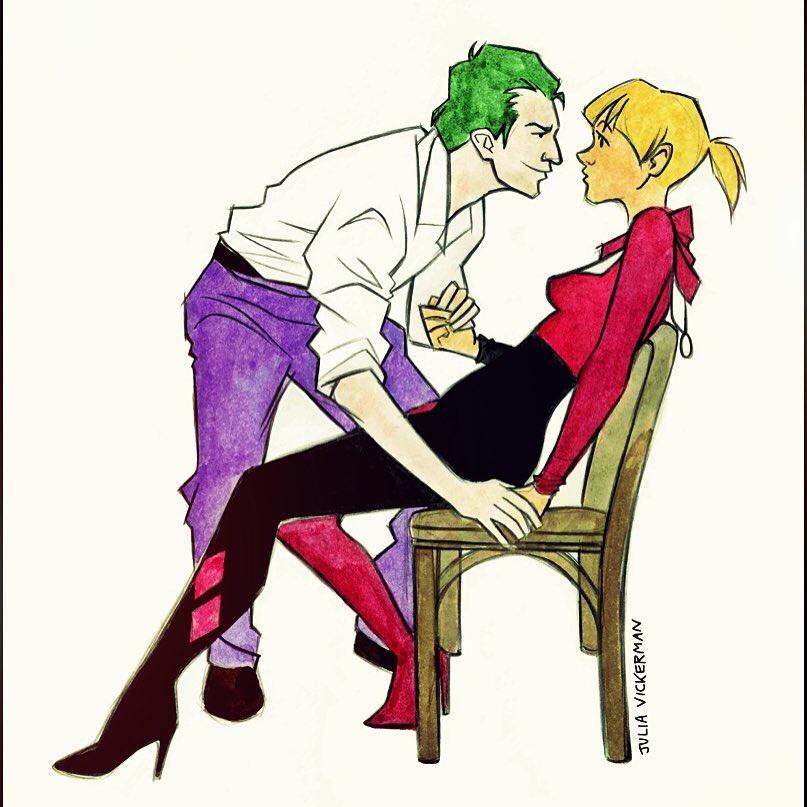 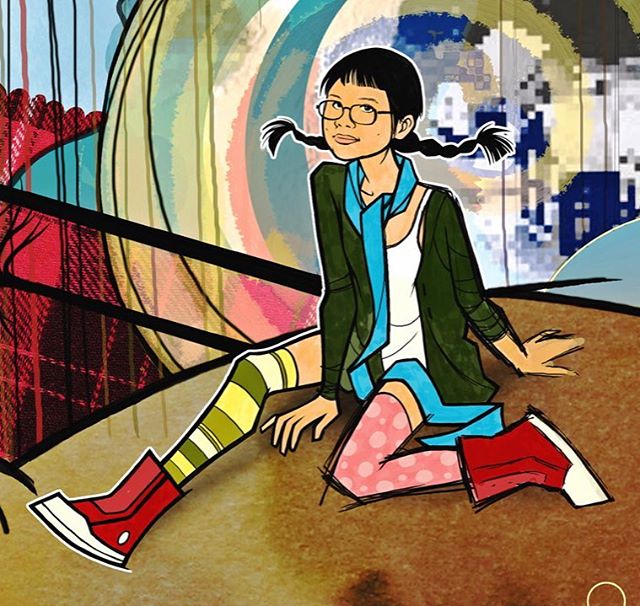 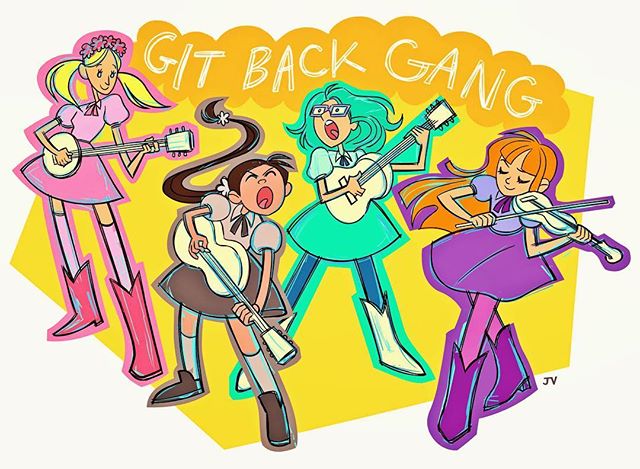 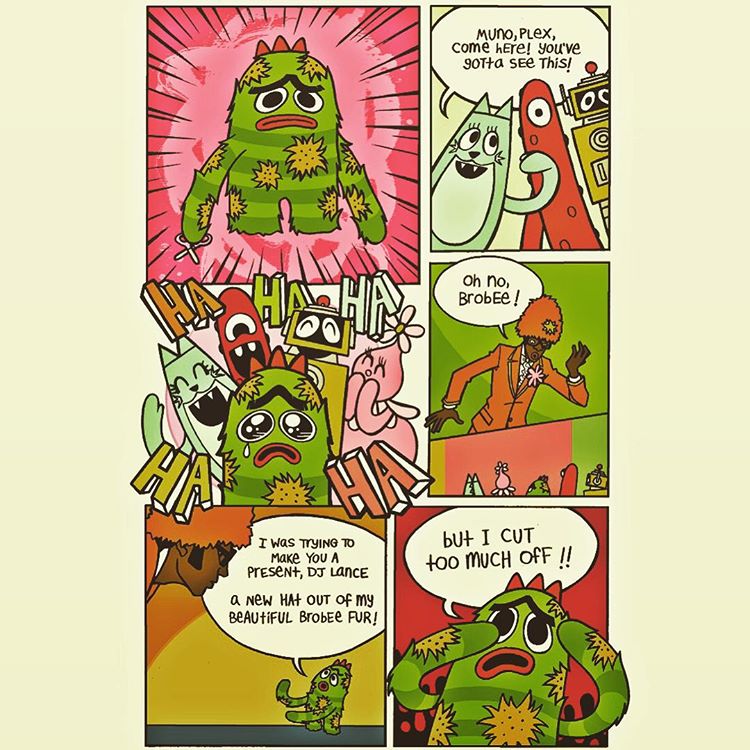 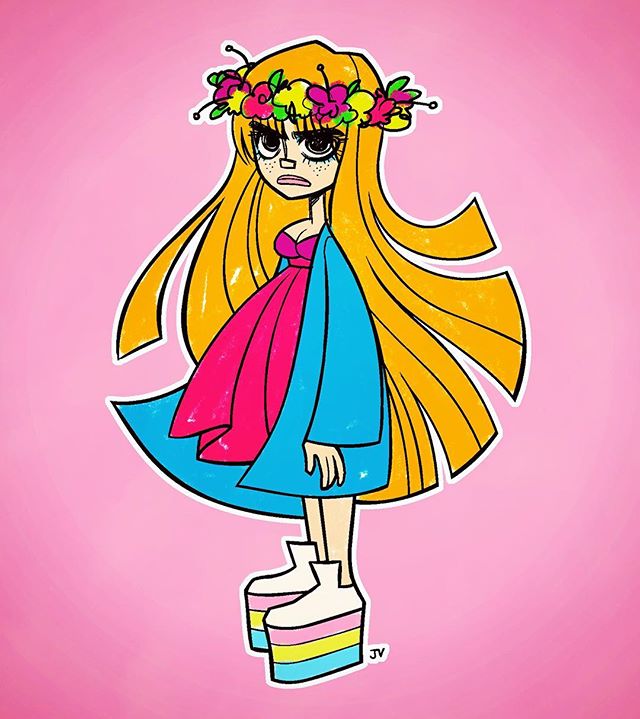 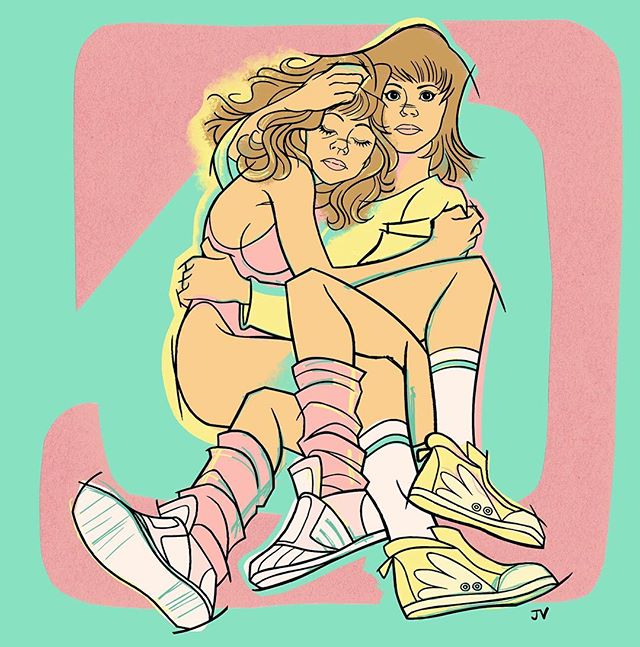 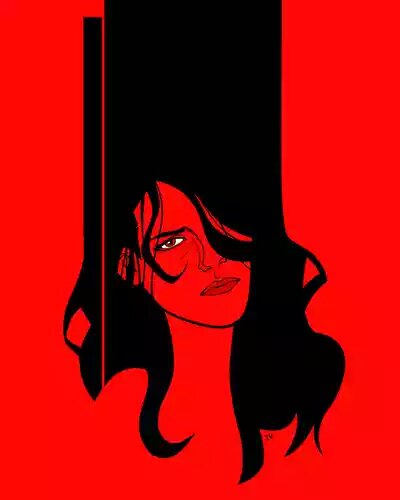 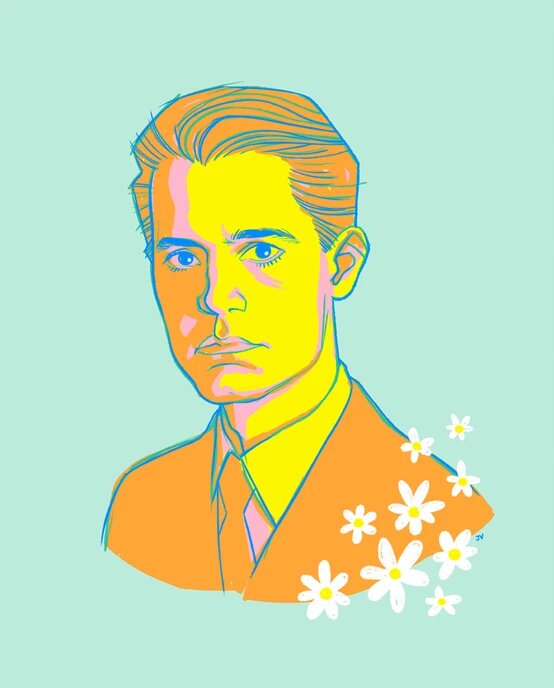 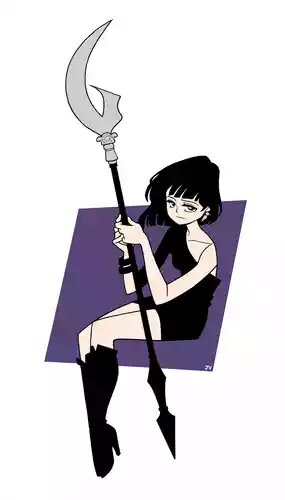 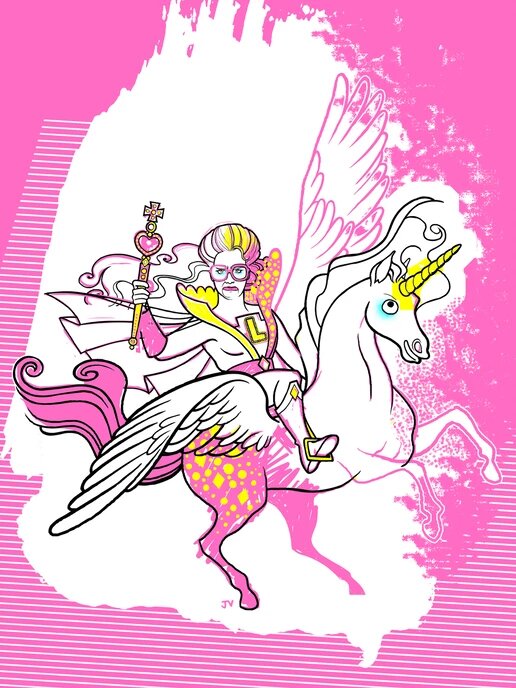 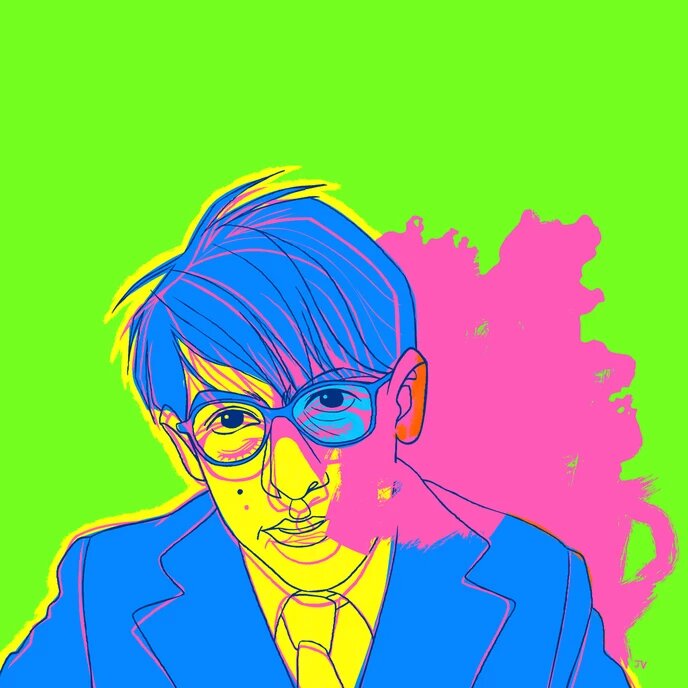 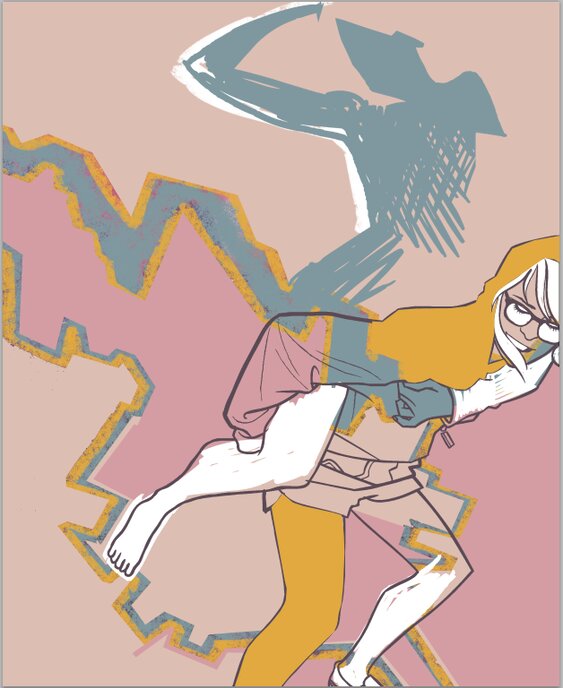 Julia Vickerman is an artist, writer and director living in Los Angeles, CA. She is the creator, executive producer, and supervising director for the 2019 animated Netflix series “Twelve Forever”, which began as a short pilot for Cartoon Network. The premise of the show is loosely based on her own childhood and plays to Juliaʼs passion for stories that are simultaneously surreal while being grounded in human emotion; the story centers around a young girl whose reluctance to grow up is so powerful that it opens up a door to another dimension.

Julia has worked for shows like “Yo Gabba Gabba” and “Clarence”. Her work has been used in nationally aired television commercials. She has worked as a storyboard artist on a variety of projects.